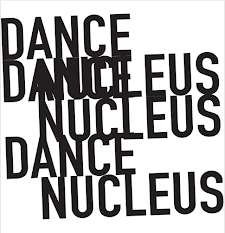 Is there a Feminine essence? To what extent is femininity a biological, cultural or social construct? Can we deconstruct and embody Femininity bodily?

mise en femme is an exploration of the aesthetics of feminine gender identity. I am interested to examine how we design/arrange our selves through the poses, shapes and movements our bodies inhabit, and simultaneously how we form and shape these idea(l)s of what it means to be feminine. These often bleed into informing the roles, desires and life journey we can take on. From unpacking and enmeshing these, I look to move towards exploring and expanding new ways of understanding en-gendering. 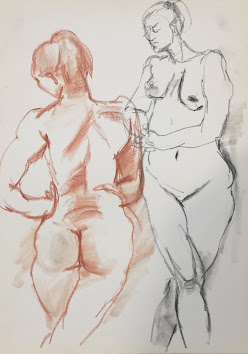 Through this project, I also seek to re-understand femininity through my own lived experience as a Singaporean Chinese/ Southeast Asian female. Deliberately drawing on the CMIO identity markers prescribed in Singapore's nation-making, I sought out three female contemporary dance practitioners who grew up training in Chinese, Malay and Indian traditional dance forms to reference the stylised feminine (and the complementary masculine) poses, gestures and moves. These formal movements and their corresponding characters/roles and characters/stories are used as a starting point of research, put on my body (an Other).

Sonia's practice looks at using the body, examining the material/materiality of the body and interrogating body politics. She works across disciplines and varying mediums, often through the roles of performer, (co-)creator and/or facilitator in projects, as she seeks to shape space-time for intimate and visceral experiences, to open perspectives about the in-between and unspoken.