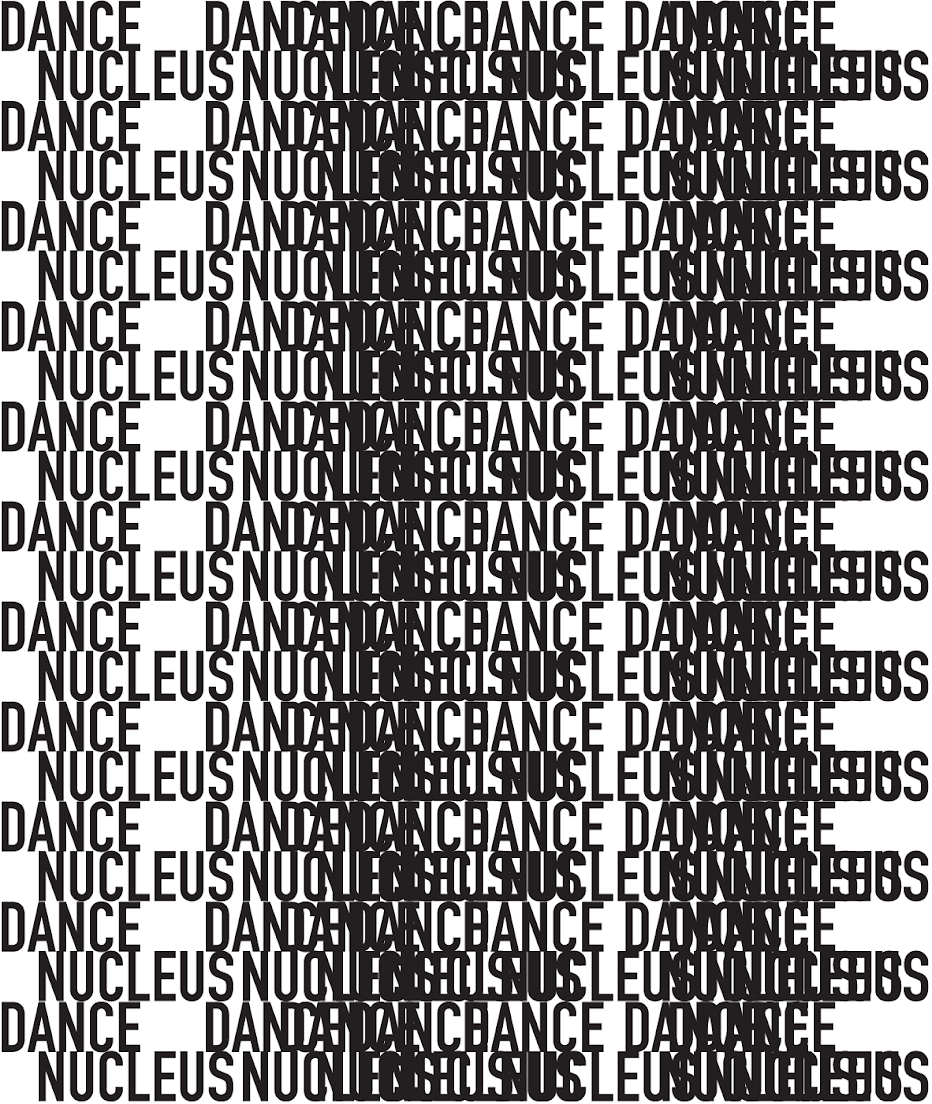 The ARTEFACT creative residency programme is open to  professional artists working in independent dance and performance. The residency is intended to support the creative development of research based practices.

"On Display" reconsiders dance and choreography’s assumed relationships to the elements of stagecraft.  Focusing on the stagecraft element of costume design, he continues his exploration with the garment-objects designed by Singapore-based fashion designer, Dinu Bodiciu, troubling the pre-assumed relationships of the body in dance and fashion by experimenting with the different visual modes found in both of them.

"A Reason for Falling" will look at the dramaturgical development and expansion of the work shown at VECTOR#1.   The many starts and stops, delays, and evolutions that the work went through because of the Covid-19 pandemic, and how this uncontrolled metaphorical fall might be answered through movement.

"Come Dine with Me" will look at the pair’s obsession with communal dining, and their observations on the ways in which relationships play out at gatherings.

"Yarning" comprises finding a relationship between movement/dance and the rhythmic structures embedded in the act of crocheting/weaving/knitting.

"Through the door then..." is in search of "gazes". In the first chapter of this project, Phuong presented a durational event based on her dialogues with some ex-prisoners, where audiences had access to the parallel world of the event (live and online via the security camera system's eyes). In the second chapter, Phuong will be working with two ex-prisoners more deeply, creating a world together. "Through the door then..." is produced by MORUA in partnership with Dance Nucleus through the ARTEFACT Creative Residency

"Pok-ing Gender" investigates the issues of gender, decolonisation and queering identities through Malay dance, critically analysing and deconstructing the typical movement phase Lenggang, which is known as the gendered Malay gait.

“Young Body” will look at the emergence of selfhood through the Internet from the 2000s to present day, and the ways that technology influences and/or infringes upon this selfhood, with a focus on cyberfeminist lineages.

H A S E R is about the duality of being which recognises silence in strength.

TERBALEK pays homage to mental struggles that are becoming more prevalent in our increasingly complex society.

In “understanding o”, Jereh Leung is examining social constructs of performativity through the domestic space. He intends to further develop his project during the residency for the final showing at the Objectifs in July 2021.

CHILLIDXDDY’s “REST LESS RAVE MORE” will look at how 'restless bodies' are configured in space via the aesthetics of protests and nightlife.